Unbelievable! This good man has been holed up in gurdwaras for a full year now. While I can't think of a better place to spend a year, our brother needs his freedom to live a happy, open life breathing the free air of 'our home and native land.' Please turn out for this demonstration to let all of Canada - and the world - that we stand together, united as a community to support our brother! (Yes, this story has been picked up all over the world!)

NOTE TO BROTHER LAIBAR JI: We have not forgotten you, dear brother! Keep smiling and remain in chardi kala. Remember that the Hukam of Vaheguru is in control. And your sister loves you. (I hope you like these pictures. I had fun doing them.) This one is supposed to be private, but since I have no way to reach you privately, here it is on the 'Net for the whole world to see! 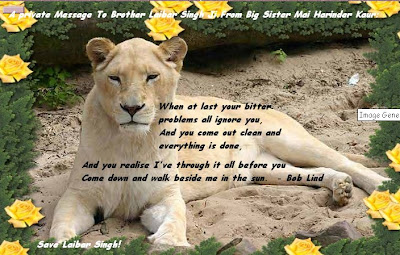 From: No One Is Illegal:

One year too many in Sanctuary- Status for Laibar Singh!
Sunday July 13. Gathering at Abbottsford Gurudwara. Meet at 11 am for rides from Vancouver. Safeway Parking Lot (Commercial and Broadway). Return by 2 pm. To confirm a spot in car (or if you have a vehicle- we need a few more- we’ll cover gas) please email andr_e_a at hotmail.com or call 778 999 9219 or 604 568 7430. 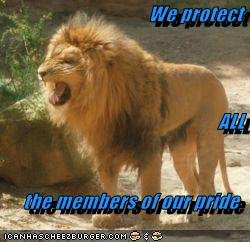 past year in sanctuary, Laibar Singh has been through conditions that few of us can imagine, let alone bear. Despite an outpouring of support and incredible actions to defend him, he remains in sanctuary- unable to leave for fear of being arrested and deported. In the past few weeks, Canadian Border Services Agency officials have been ‘visiting’ Laibar Singh in sanctuary in Abbottsford without any prior notice or consent. While they are not overtly threatening removal and their visits might seem ‘harmless’, the entering of sanctuary for any such purpose is a clear and dangerous violation of the integrity of the sanctuary of the gurudwara.

Mr. Laibar Singh also currently has a pending Humanitarian and Compassionate application to be decided upon, which includes the significant community ties he has built here, the incredible support he has from a diverse and wide variety of groups and organizations, as well as his medical condition as critical realities.

Concerns about Laibar possibly requiring emergency medical attention continue, yet CBSA has not yet provided any assurances that they will respect the House of Commons Standing Committee on Citizenship and Immigration own May 2007 report recommending to CBSA and CIC “That in cases of medical emergencies, those who have sought sanctuary, and members of their family, be allowed to receive medical treatment without the threat that they will be arrested or detained.” 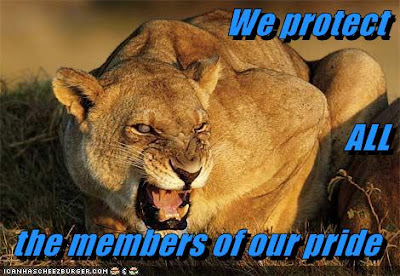 supporters of Laibar Singh to converge at the Abbotsford Sahib Kalgidhar Darbar Gurudwara to celebrate the resilience of Laibar’s struggle, show your solidarity with those who continue to stand for justice, and demonstrate your ongoing support for this campaign.

Let it be made clear to CBSA and the government that people are still willing to protect Laibar Singh! From coast to coast, people have been moved by the courageous mobilizing efforts in support of Mr. Singh, despite intense racist backlash to the South Asian community. The struggle against deportation and to support Laibar is not for him alone nor is it simply one case, rather it symbolizes the struggles and aspirations of his community and is part of a campaign for all (im)migrants and refugees who daily struggle to live with dignity, including those who live defiantly and patiently in sanctuary.

ALL POWER TO THE PEOPLE! NO ONE IS ILLEGAL! 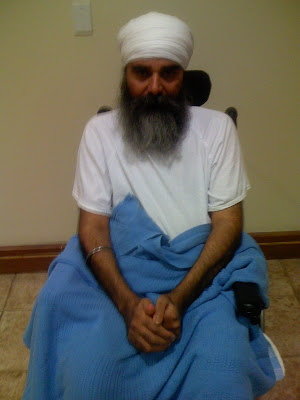 s a result of a series of inter-related causes within his spine and brain, Mr. Singh became paralyzed. Prior to suffering from his paralysis, Mr. Singh worked as a labourer.

He received his first deportation order for July 8, 2007 but took sanctuary on July 7, 2007 in the Abbotsford Sahib Kalgidhar Darbar Gurudwara. Sanctuary is an act of courage that faith communities take to protect the lives of those facing deportation in light of unjust government decisions.

While in sanctuary, Mr. Singh’s health deteriorated and he had to be hospitalized. On Monday August 13, while in the hospital, Abbottsford police and Canadian Border Services Agency officers detained Mr. Laibar Singh. However due to immense community and political pressure, including a 600-person rally at his detention hearing within 24 hours notice, Mr. Singh was granted a temporary stay. He subsequently received a deportation order for December 10th- International Human Rights Day.

In a historic and unprecedented move, approximately 1500-2000 people including elders, women, and children converged at the Vancouver International Airport and surrounded the vehicle in which Laibar was being brought to the airport in for his scheduled deportation. Canadian Border Services Agency officers were unable to remove Laibar and were forced to postpone the deportation.

Mr. Singh availed himself of sanctuary again. Yet on January 9th 2008, in a deliberate attempt to thwart outcry, CBSA provided 12-hours notice for yet another deportation order for 4 am. In light of a major backlash for violating sanctuary and in the presence of 300 supporters, CBSA backed off from the deportation. While Laibar Singh is currently safe in sanctuary, CBSA and Stockwell seem particularly insistent on removing Mr. Singh despite the reality of a wide variety of sanctuary cases, given the powerful organizing that has taken place to support him!
Posted by Mai at 2:40 PM 2 comments: Links to this post