A very dear friend of mine is impatiently waiting for me to explain how I came up with this strange, unSikh sounding name of Mai Laya. Since I haven't told this story online before, I decided to put it here, in case anyone has ever wondered. Actually, it ties together two of the great events in my life, my birth and my marriage.

First I'll dispose of 'Laya.' Blame that on Google. I was always Mai, just Mai, but when I registered for an account, they wanted, no, they insisted on a second name. I could have - probably should have - used Kaur, but at that time, I had not yet returned to the Sangat and all things Sikh and I felt I had no right to use that name. I almost randomly chose Laya from Himalaya. It does sound euphonious with Mai, eh? 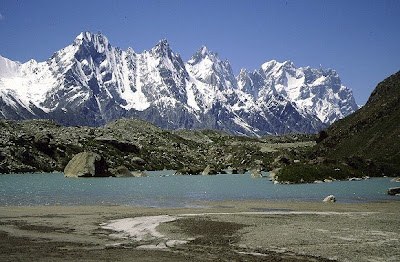 
Chapter One
I Am Born
(That reminds me of Melanie reading David Copperfield from the movie Gone With The Wind.) 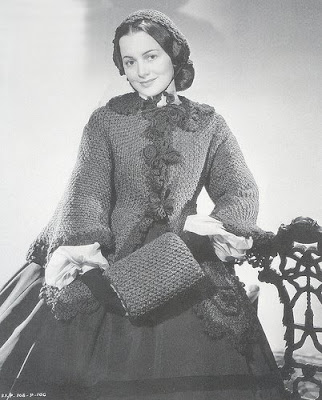 When it was time for my birth, my mother went to stay with her family. I'm not sure why. I think that she and Dad were not getting along and she didn't want him around. She waited and waited, getting angrier and more impatient by the day. It seems I was in no hurry to get into this world and arrived two weeks after the projected due date.

In being born, though, I made up for lost time. There was no time to call the doctor, much less get her to the hospital. It must have been the shortest labour in history.

After all that, I was a girl.

No, not that silly Punjabi prejudice against the girlchild. Dad had enough sons anyway. In his family, there is a genetic condition that affects all the girls born. Usually, they die as babies or very young children. My mother said, "They live just long enough to break your heart." She had three girls, all of whom died, before me and was not at all willing to go through that heartbreak again. She hadn't wanted another child to begin with and now she had as little to do with me as was possible. Beyond feeding me, she paid little attention to me.

Of course, Dad was called and he and my brothers, all seven of them, came running, along with a friend of the youngest. He arrived in a few minutes, bellowing "Waheguru!" partly from joy and partly he wanted that to be the first word I ever heard. (It wasn't, of course, my mother was cursing in furious anger the whole time.)

In those days, doctors were more willing to make housecalls and her ob/gyn came to the house. I don't know all the details, but she stayed home and didn't go to the hospital until going to be checked up a few days later. I guess there weren't as many malpractice suits then as now. After a time, all the medical details were taken care of - it was not true that Dad cut my umbilical cord with his kirpan, I'm not sure who started that story - I was cleaned up, wrapped up in a baby blanket and my mother gave me my first meal and then went to sleep.
Dad and eight boys were left in charge of a tiny baby girl. (My mother's family never accepted our father and brothers. They were/are not nice people. They didn't like me either.) According to my Dad, I was the most beautiful baby ever born, with a full head of hair - after all, they had an extra two weeks to grow - and huge blue eyes and I gurgled nicely. 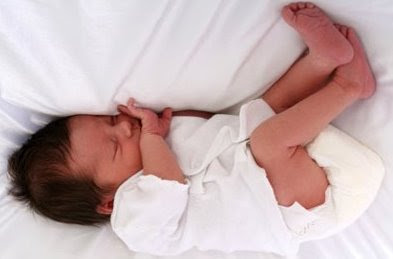 He whispered "Waheguru" in my ears a few more times and slipped a tiny kara on my wrist. 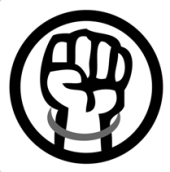 So what to do with me? Dad was very comfortable with young babies, but my brothers weren't. Dad teased them all a bit and I was passed from brother to brother until I came to my brother's ten year old friend. He was terrified to hold this new, little life, but finally Dad shamed him into taking me. I was laid in his waiting arms - and promptly threw up all over him! The boy and the new-born baby just stared into each other's eyes.

So, you see, I was actually Mai before I was Harinder.

Mai is, after all, a Sikh name. At least my Mai is. I was always brought with that lady as my ideal, a true warrior princess and servant of Guru Gobind Singh Ji. 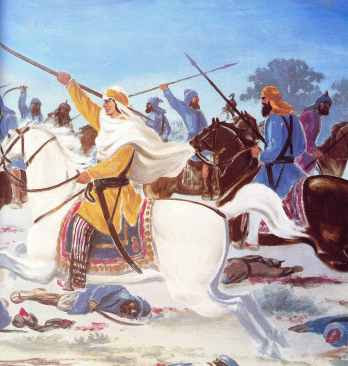 How does the marriage come in?

That ten year old boy was Mani. We were married 18 years later to the day.

None of these pictures are actually of me. I chose that particular painting of Mai Bhago (Mata Bhag Kaur) because I used to ride a white horse, as well. Not that I am much like this great Singhni!).
--
WHY TRY TO FIT IN? YOU WERE BORN TO STAND OUT!
Posted by Mai at 2:37 PM No comments: Links to this post