A picture of Anupreet Kaur the Survivor, dressing up in her first chunni - along with her teddy tee.

When I was a girl, my real academic education always took place at home with Dad as my teacher, so in a way I was home schooled. I always went to public school, as well, because Dad wanted me to have some social development among all sorts of people.

One of my seventh grade teachers turned out to be one of the most influential people in my life. His name was Mr. Bodecker. If I ever knew his given name, it is now long forgotten. He was incredibly intelligent and held some very unpopular political opinions. I had a great deal of respect for him.

One day he took me aside. 'Mai, I need to talk to you.

'You and I are what are called intellectuals. We live by our brain power. And we tend to get above ourselves. I don't want you to make that mistake. I cannot stand the thought of you becoming a snob.'


He was talking very seriously; clearly this was something important to him. 'We like to think that we are the most important people in society, but we aren't. Not at all. Society could get along without us perfectly well. It wouldn't be as easy or as much fun, but it would be possible. We are not the meat and potatoes of society. 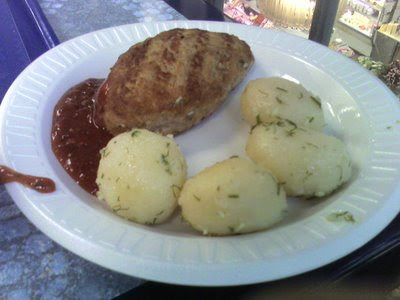 We are just the dessert.' 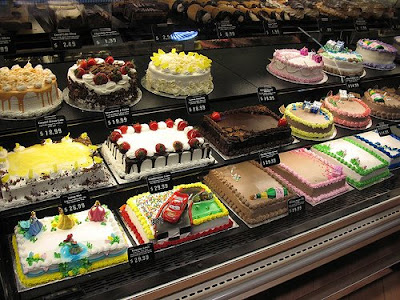 Being thirteen years old, I interrupted. 'We don't eat meat.

'Dal and roti and paneer and vegetables and curd. Really good stuff.' 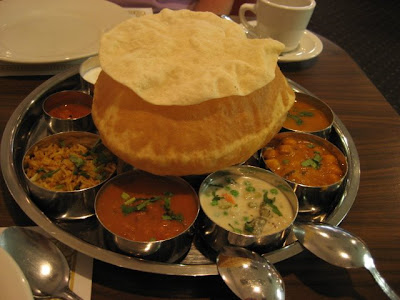 He laughed. 'We are not the dal and roti and paneer and curd - whatever those are - and vegetables and potatoes of society.' 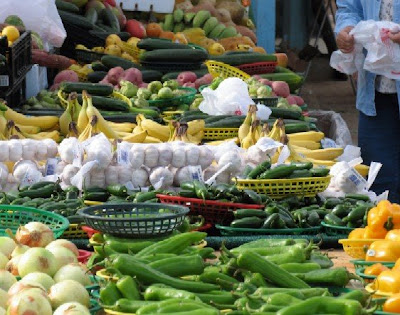 'There are, however, people who really are necessary. Mostly they all into roughly three categories.'

'First are the producers, most importantly those who provide us with food. Farmers. And farm workers of all sorts. Nobody could live without the food they provide, the nourishment necessary to sustain life.' 'But that food wouldn't do us any good if it rotted on the farm, so we also need people to get it to us. Truck drivers, loaders, packers, grocers, all the people that get that dal and roti and paneer and vegetables and curd and potatoes to us.' 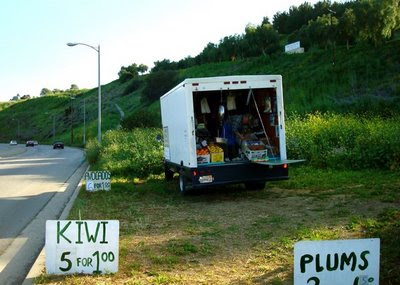 'And then there are those who clean up the mess. These are the least respected, but vitally important. Have you ever thought what it would be like if the garbage collectors refused to pick up your trash? 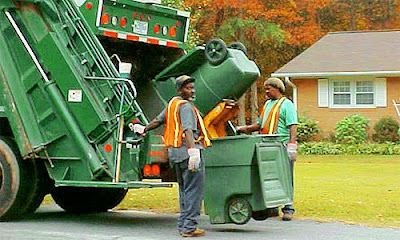 --An aside. In fact, I lived in Las Vegas for a time. Summers there in the desert are very, very hot, temperatures often hovering around 45C (115F) in the summer. I will never forget the summer the garbage collectors went on strike. My garbage was taken care of, though, thanks to Bodecker's teaching - and my own moral sense.--

'And the sewer workers and the grave diggers' - I didn't interrupt him to tell him we don't bury our dead, the fact is most Westerners do - 'and most women.' 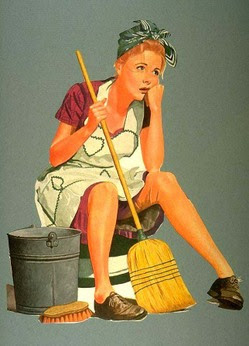 
'Most women spend most of their lives cleaning up after others, keeping homes livable. Think about your own home.'

I did. In our home, the men/boys did a lot more housework than in the average Sikh home (where, at least at that time, the men did little to nothing around the house), but still the bulk of the cleaning fell to the wives and our housekeeper. I vowed then and there never to be the perfect housekeeper, unlike most of my Sikh sisters, whose homes seem always spotless.

These are people society cannot get along without. Those who produce. Those who distribute. Those who clean up. These are the most important people, the ones most deserving of our respect. The ones who rarely get it.'

'Most of these people are workers, working class people, not the intellectuals. We are not just the dessert, we aren't the cake, we aren't even the frosting. I think we're those little sugar sprinkles that decorate the top of the cake.

Maybe we add a little beauty, a little sweetness, but people ought to wash out there mouths after eating those, they form cavities and eating too much makes them fat. My dear young Mai, we have to be careful not to become just a top-heavy burden.'

'Remember, we make life enjoyable; they make life possible. I suggest you learn to appreciate the workers and always treat them with the highest respect. If you ever start to consider yourself above these people, I promise you, I'll hunt you down and pull you down a few notches.'

To this day, his words are almost a mantra to me, a sort of poem.

Of course, I told Dad about all this. He agreed with what Mr. Bodecker had said; in fact, the two became fast friends.

These ideas weren't really new to me, however, although this expression of them was. One of our family legends fits in well here.

Why is it adults get great pleasure asking very young children,'What do you want to be when you grow up, little girl/boy? Do the childish dreams take them back to their own more innocent days, do they like to make fun of children's childishness or...do some of them actually want to know? Whatever the reason, when I was about 6, someone asked me and I fired back, 'I wanna be a Working Class Hero!' I have no idea where I might have picked that up, but it was never forgotten and to this day, when we are together, one of my brothers is sure to start singing - or at least whistling - L'Internationale. I was never actually a Communist, I have always been somewhat left of centre. I was told I'd outgrow this perversion, but I never have. 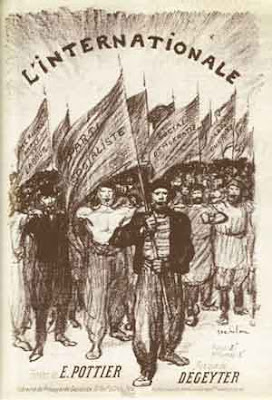 This philosophy of respecting workers has served me well in practical ways.

When I was, for a short time, playing the role of 'professor,' my colleagues couldn't figure out why, when some work needed done in my office, such as a light changed, it was done at once, while it took days or even weeks for the same service to be given them, or why I couldn't walk across campus without a groundskeeper handing me a flower or two. 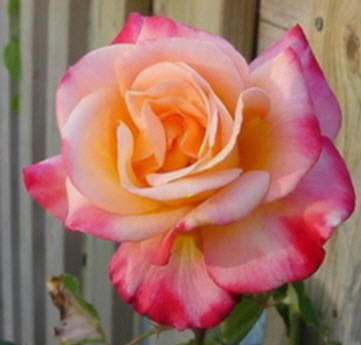 As I mentioned above, my garbage collectors came and took mine during the strike, a way of saying thanks for the cold lemonade in the summer and hot coffee in the winter. ( I still provide those to our garbage collectors, by the way. Just a small way of saying thanks.) My 'colleagues' and my neighbours, of course, resented me, but they had never had a Bodecker, I guess, the set them down the correct path. Or seven older brothers to egg them on... 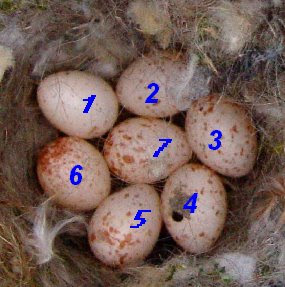 Note: The picture of the Sikh farm worker is from the Sacramento Valley in 1912, from a website called, Sikhs: The Most Visible Yet Most Misunderstood Minority. You might like to check it out.
Posted by Mai at 5:00 PM 5 comments: Links to this post