Coping - A Reply To Sundari 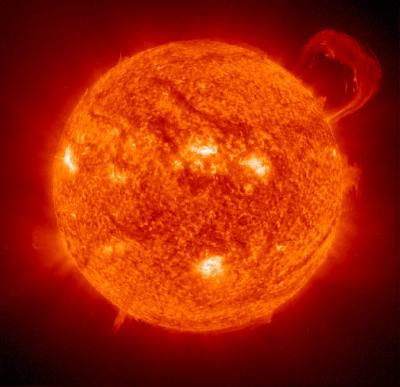 Every day you must arise and say to your heart,
I have suffered enough and now I must live because the light of the sun must not be wasted,
it must not be lost without an eye to appreciate it.
Simone Schwarz-Bart
with thanks to Ramina

A few days ago, I read a post on the site The Langar Hall, about a novel concerning, among other things, the events of 1984. As readers of this blog know well, I was involved in those events. A series of comments ensued between the author of the article (not the author of the novel), Sundari. That exchange follows, first with a comment by me, and the rest of the exchange following

I am a survivor of the Delhi Pogrom (1984). I have been trying to write a semifictional account of what happened to us: two fathers, two sons, two pregnant mothers, two brothers and three unborn children. We have told the nonfiction story on the blog in various posts. It's hard to write.

I would like to make the point that it has never been proven that we Sikhs were behind the bombing of AI 182. That belief has been fostered primarily by the reporter Kim Bolan of the Vancouver Sun, who seems to have an antipathy toward the Sikh community. There are other viable theories.

Mai Harinder Kaur, Thank you for your comments. I cannot imagine what you went through but believe these are the types of stories that need to be told. I wish you luck with your writing!

You are correct that it has never been proven that Sikhs were behind the AI 182 bombing, and I hope my post did not come across as suggesting that. However, it was interesting to me that an association was made in the media and it stuck… and I was reminded of it when i read Badami's novel. Personally, i don't think she did a good job at making the connection, but from what i have read of the author it is clear that she believes the AI 182 bombing was a sort of reaction to the events of 1984.

Nevertheless, this was a work of fiction…

Your post neither states nor implies that we Sikhs had anything to do with that horrible bombing. I just wanted to state explicitly what I said.

The nonfiction version of our 1984 stories are on our blog The Road To Khalistan. The title refers to the way we three women became convinced that we cannot be safe without our nation. The links to the stories can all be found at

Our stories lack some features I have read in others. No one of us was burned alive or raped. We do tell our stories in a very personal way and in some detail.

Mai Harinder Kaur, I appreciate you sharing your experiences. After reading through some of your posts, I wonder what coping mechanisms you have used over the years to deal with what you went through. On this blog we have previously discussed the psychological impact of torture and the effect is has on the health and well-being of victims. So, i wonder how you dealt with the experiences (I'm sure your writing is therapeutic) or whether there were any services offered in the community you live in now.

Really, there is no short, easy answer.

I wrote quite a long answer, but upon reading it, I realise that it would not be appropriate for a comment here.

I would however be happy to share it with you personally, if you would email me at simayanan@gmail.com

I have not yet heard from Sundari, but I think all this would make an interesting blog 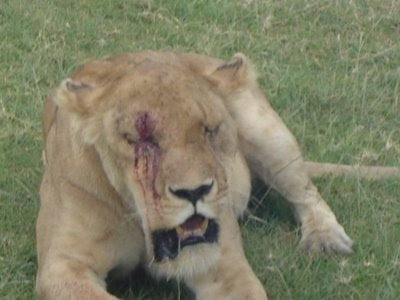 post, so I decided to publish it here. And this is my reply to her.

I read that article with some interest.

Strange. I have never really thought of myself as a torture victim survivor (there, that's better!), although certainly the encounter in Amritsar would qualify me.

Talking about coping with the effects of the whole experience - Amritsar and then Delhi - that would, I think take a book.

Physically, I have a few scars, only a few cuts and burns on my arms are visible. From the beating in Delhi, I lost most of my disposable internal organs, and my right knee was damaged. Today that has developed into advanced osteoarthritis; some days I have trouble walking. In addition, I have a torn rotator cuff on my right shoulder and a torn gastrocnemius in my left leg. These still bother me - cause pain - from time to time.

Coping mechanisms: running, hiding, denial, withdrawal, drugs, alcohol, plotting revenge, from about 1985 - 1997. Not very successful. I was plagued with depression, backflashes, insomnia, nightmares. During this time, I spoke of what had happened to almost no one. I left my family and the Sikh community and lived in a sort of limbo. I got married in 1989; I'm still married to him, but have never discussed these events with him.

In 1993, I had a mild stroke. After that, my mental state deteriorated gradually over several years.

In 1997, I had a complete breakdown, physical and mental, and spent some time in a mental hospital. They gave me some psychological tests and determined that I had PTSD, but as far as I know, never inquired into why. I might be wrong, as this time in my life is still a bit foggy to me. I do know they dosed me with all sorts of drugs that made me act more acceptably outwardly and did lessen the backflashes, but simply forced me deeper inside myself. So I guess I didn't cope very well.

When left on my own, I stopped taking all their drugs, which at least let me feel less like a zombie and more like a human being.

I remained more or less in that state until about 2004. I had some counselling, but it accomplished little, as I never opened up about 1984. My bad, I guess.

Then one day, I just sort of seemed to wake up. I found myself at a gurdwara and gradually returned to the Sikh community, much to the dismay of my Christian husband. That was really, when I started some sort of recovery, though. In preparation for taking amrit a second time, I began writing the story of what had happened to me and, and sometime later, in a moment either of clarity or insanity published these stories in a public blog.

I want to make it clear, that in the years from 1985-2004, although I was in bad shape - except for the breakdown in 1997 - the people around me had no idea there was anything wrong. I was able to outwardly keep up a good front and live a 'normal' life. 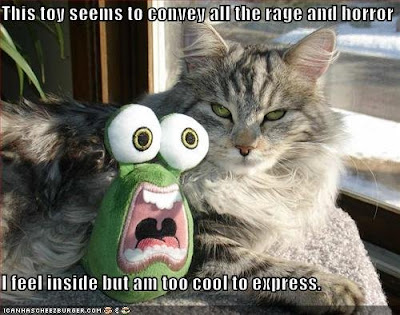 It was my return to the sangat that really advanced my recovery, but as these things happen in life, shortly after I took amrit for the second time, I had a major stroke and died twice - no vital signs - and have had to work very hard to recover from that. That stroke might well have been my salvation, though. It forced me to either fight the battle of my life or to just quit. Obviously, I chose to fight and in many ways, I'm in great shape today. The body is a mess, but I can walk and talk and my intelligence is mostly intact. The left side of my body is partially paralysed, but I'm working on that. And I have a love for all things Sikh that I can't even begin to describe.

Over the years I seem to have lost some of my social savoire faire, but I hope to regain that with practice.

So now I have told you more than you ever wanted to know. What can I say, I'm a writer. I write. And there is no editor with a metaphorical red pencil looking over my shoulder! 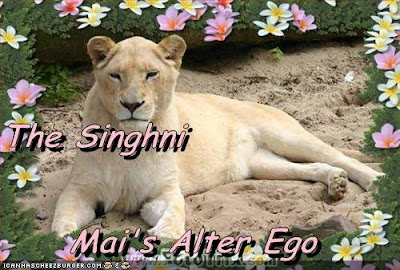