FIVE GUNNED DOWN IN BAHRAIN

In solidarity with the people of Bahrain 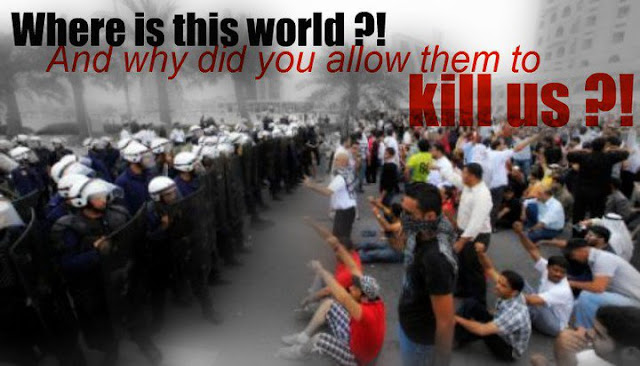 "...Doctors at the country's main hospital said their facility was taken over by security forces, blocking physicians from either leaving or treating the wounded on site.

"There are many people injured, but we can't bring them to the hospital because of the travel restrictions, and doctors can't come to us," said Ali Marsouk, a resident of the Shiite village of Sitra, who said helicopters fired on homes in a three-hour attack..."

A freedom struggle is noble and good and exciting to the imaginations of all who believe in freedom.  Is that why this is being painted as Shiites (the majority) against Sunnis (the rulers).  What better way to get the West to turn away than to report it as a Muslim sectarian  conflict?  Boring!  But this is the People against the Tyrants.


THIS IS THE PEOPLE AGAINST THE TYRANT!
I am not an expert on the Middle East, of course, but it does not escape me that the ruling al-Khalifah family is a long-time ally of the United States of America.  But what do I know?

Posted by Simayanan at 7:26 PM No comments: Links to this post

pleas help us they kill us now :( 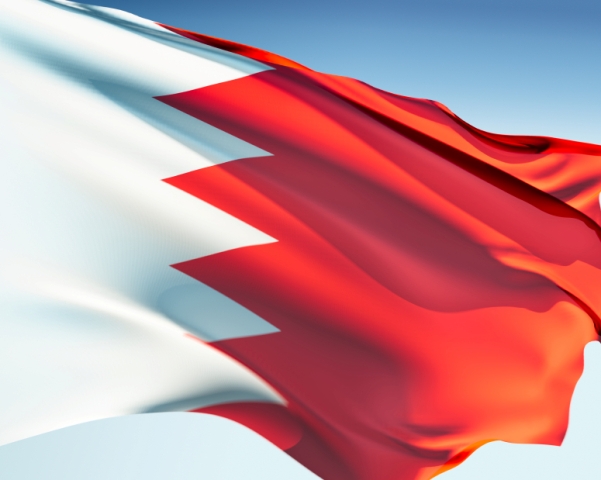 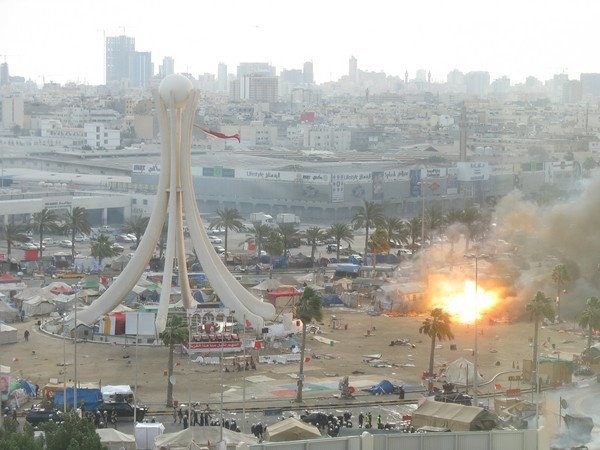 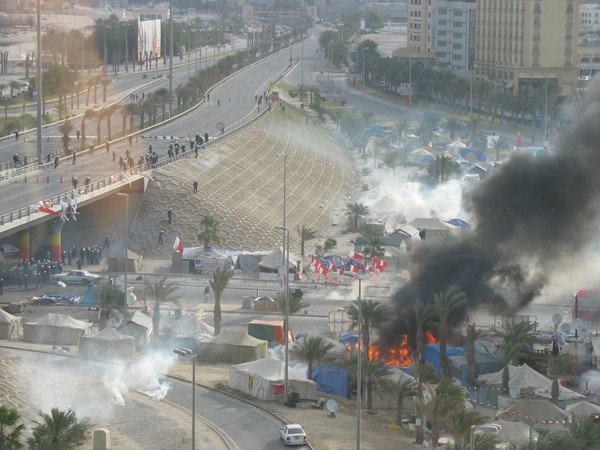 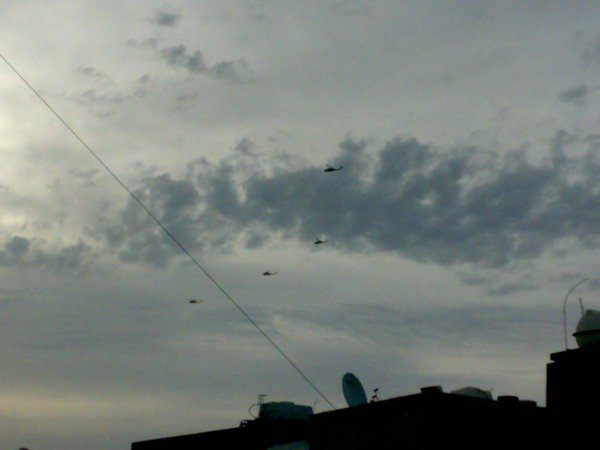 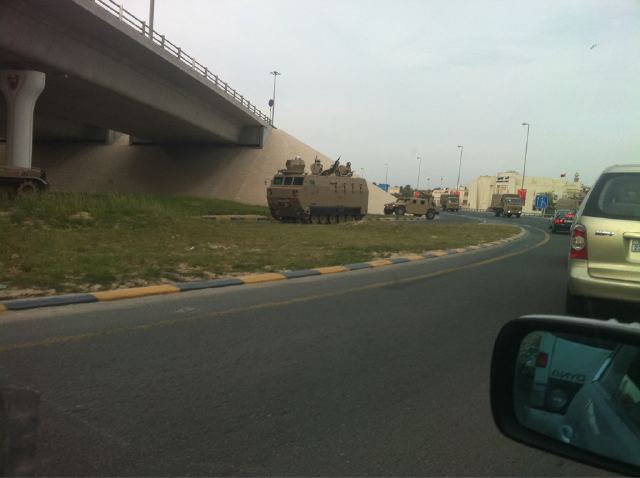 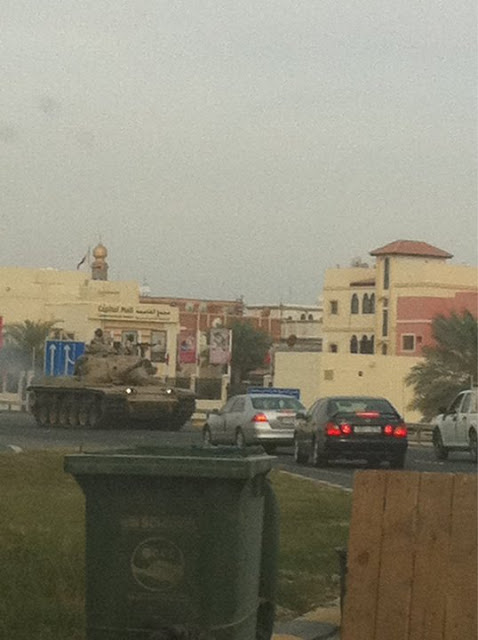 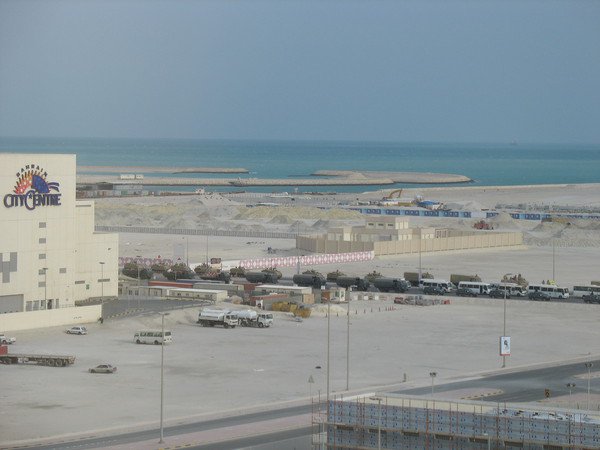 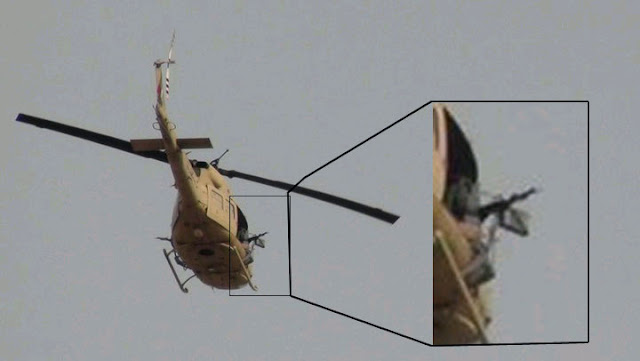 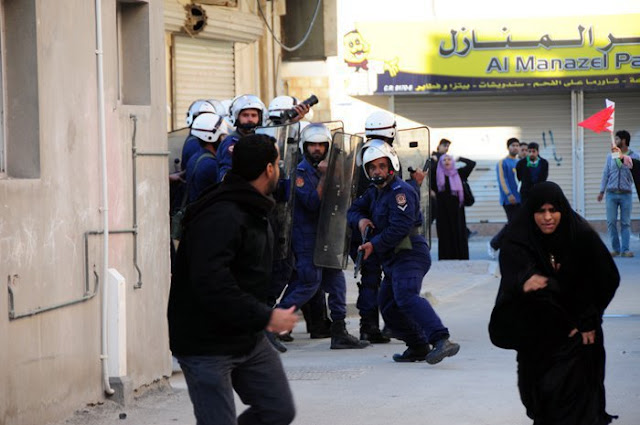 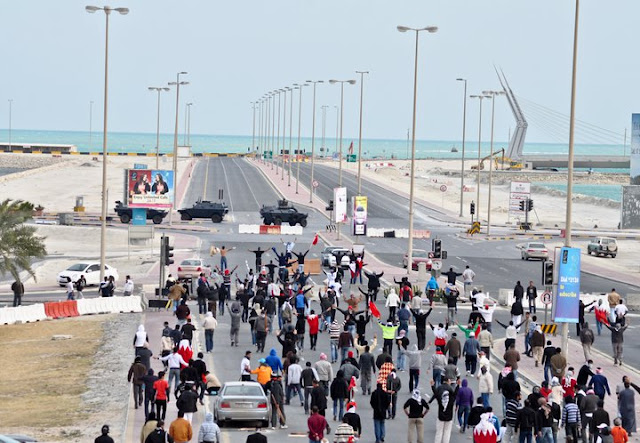 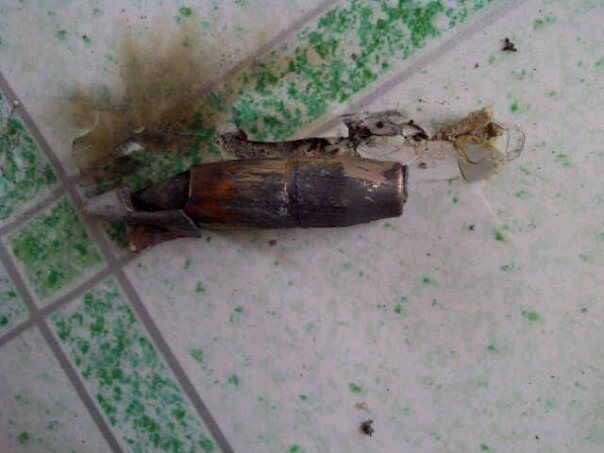 Posted by Simayanan at 12:59 AM No comments: Links to this post